JSON-schema on GitHub: https://github.com/VKCOM/vk-api-schema
What is JSON-schema?
“JSON Schema” is a popular standard for describing data structures. The specifications of this standard and its popular uses are available here http://json-schema.org/.
This schema was created to describe JSON-data, but it itself is a JSON-object. By using keywords inside the schema, the rules of validating object structures and the types of fields are created.

For example, each VK user has an ID (number), first name (string) and last name (строка). In API these data are represented as an object with corresponding fileds.

JSON Schema for this object: 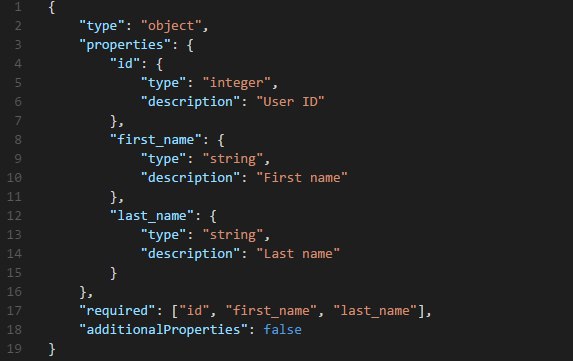 required keyword gives the list of mandatory fields. If at least one of these fileds will be absent, the object will not pass validation against the schema.

JSON schema for this object: 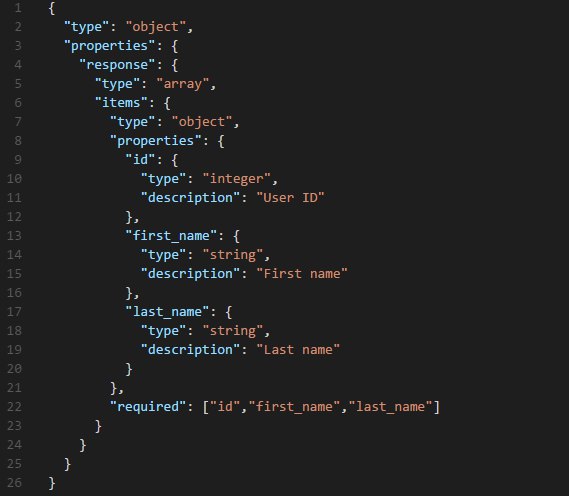 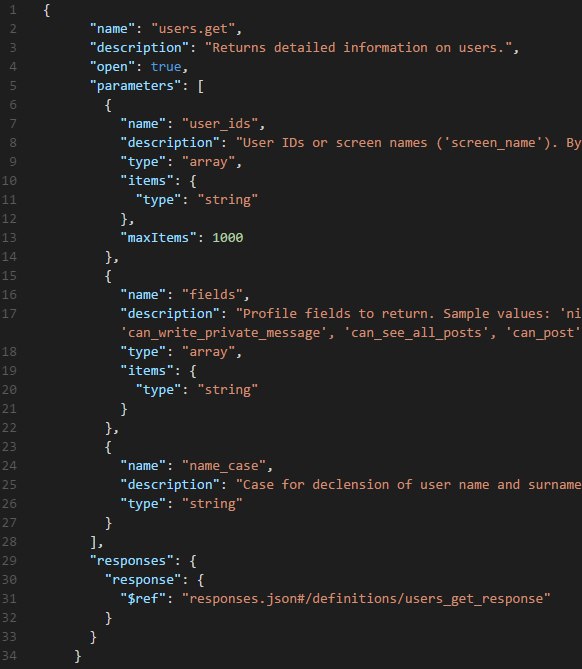 objects.json
Describes format of objects which returns in a methods responses. For example, "audio_audio_album": 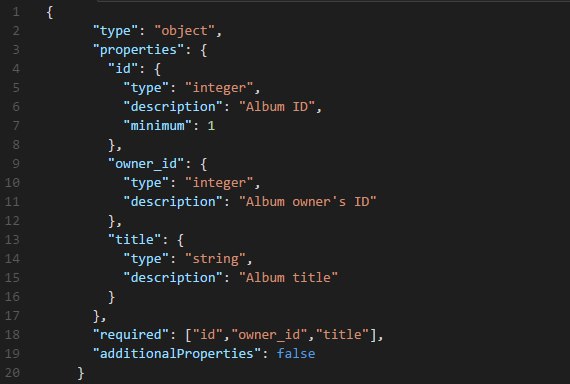 schema.json
Describes additional keywords using in schema, sush as "method", "error", "parameter" and other. It's necessary to extend JSON Schema possibilites over the specification. For example, we use "error" keyword. 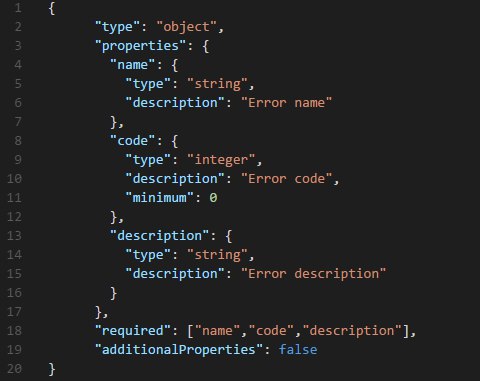 Separation of the files is only necessary for the manual data retrieval. Use them individually is meaningless, because every scheme refers to all the others.
3. Usage
The schema is ready for the creation of clients using almost any programming language and who are also working with VK API. The formal description of these data structures allows the usage of code generators along with a significant economization of time, while paying maximum attention to the logic of your app.

An example of this is Java SDK for VK API, which was implemented with the help of code generators using JSON-schema.